Hats of the 19th Century


In the 1800s, bonnets were the fashion hat of choice. From 1800 to 1830, bonnets featured large brims that framed the face and sometimes a veil was added to protect the woman’s identity and protect her from the harsh sunlight. During the 1840s and 1850s the brim size decreased and more of the hair and face were exposed.
By the 1860s, the time that our Manor House was built and Mrs. Cowen would have lived here, the bonnets were called “Spoon Bonnets” because of their smaller size. The hat was named for its shallow shape.
Other popular hats of the late 19th century included the Franchon which framed the chin and sat on top of the head. Also poplar was the Trilby which has narrow brimmed and slightly tilted up in front and down in the back.
As you look around the room, you can see examples of many popular 29th century hats.

Hats of the Past 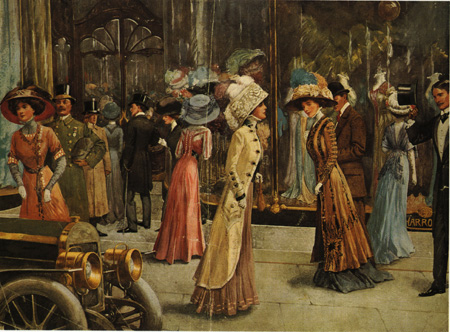 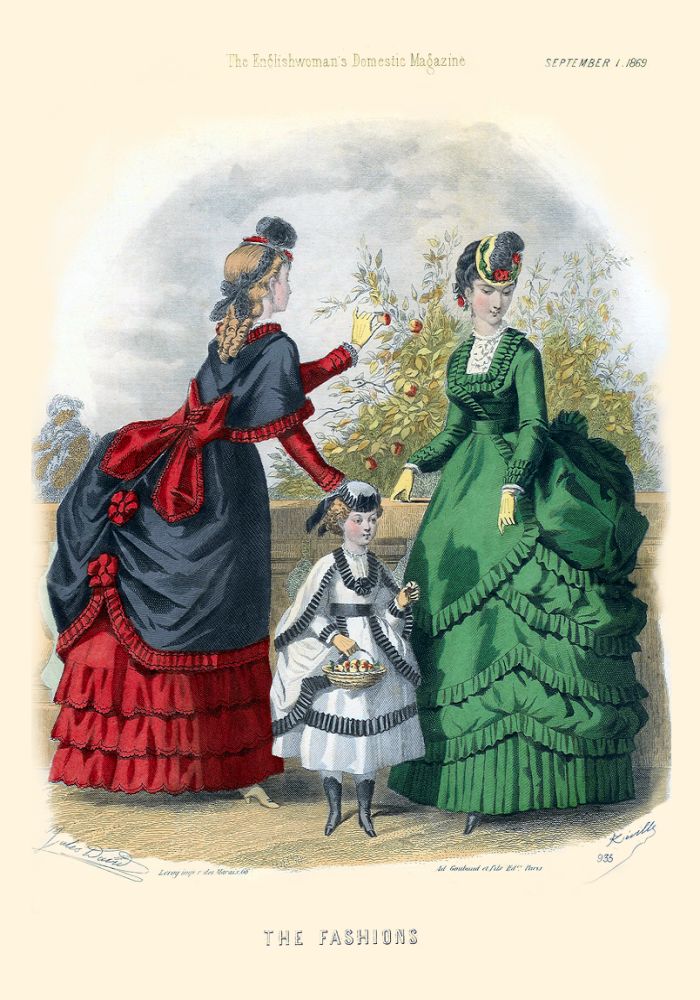