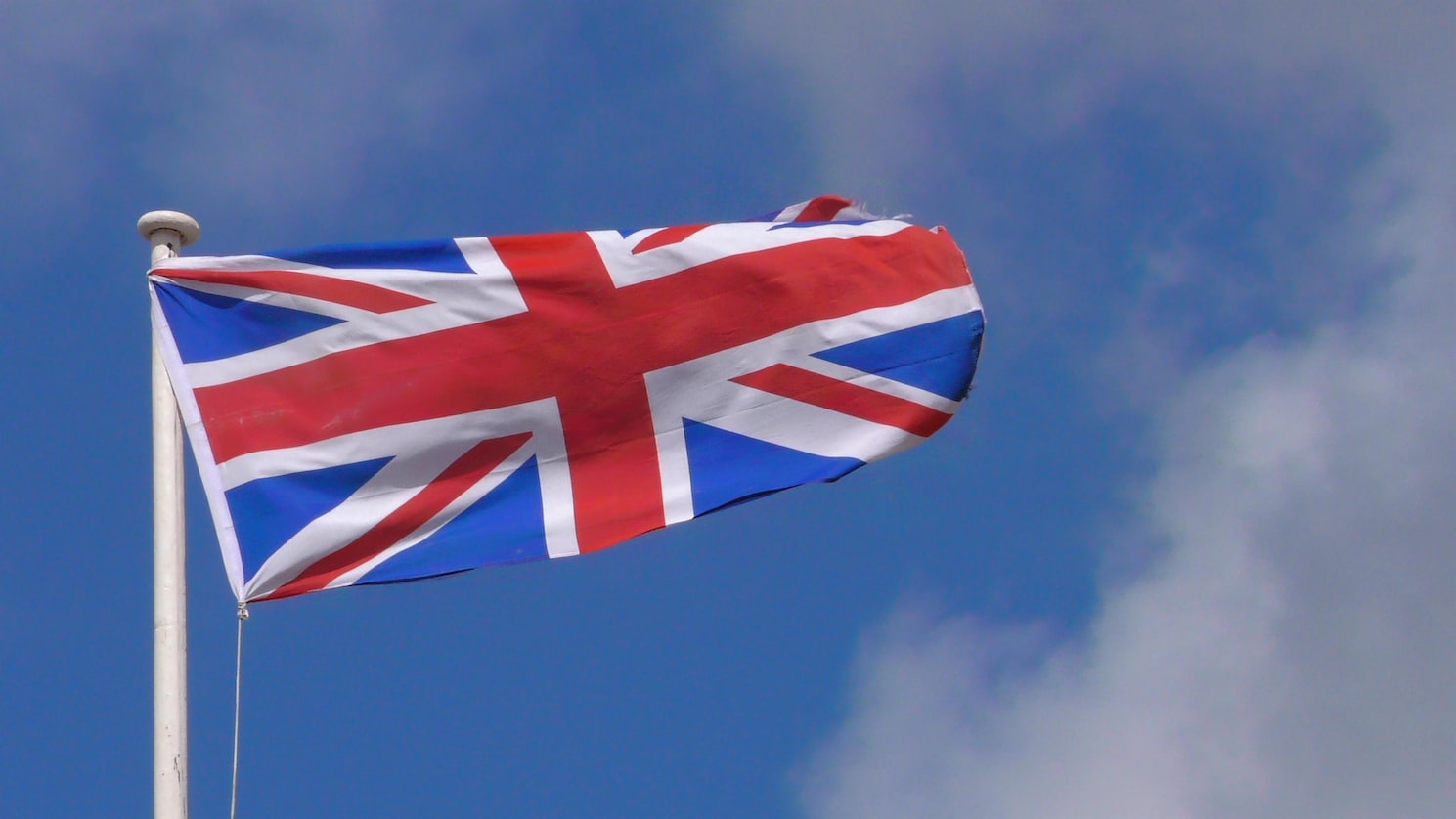 
Hugh Beresford was a famous London, West End Millner who designed hats for the British Royal family.
Hugh was a colorful character who also made designer clothing. One of his more colorful adventures happened at a hat show held at Prospect at Whitby Pub. In the 1950’s the pub was a popular “watering hole” for royalty and celebrities. Princess Margaret often visited there with her escorts. The pub owner often had live animals in the pub such as parrots and monkeys to give “atmosphere” to the surroundings. Hugh held a famous “hat show” at the pub and the live birds and parrots were very interested in his hats, which gave the models some unease.
Hugh was also known for designing plastic hats in the 1940’s which he hoped would become popular.
The ACHS owns a hat fashioned by Hugh Beresford that was given to us by the Clear Creek Historical Society when they closed their doors in 2019. We could assume that someone from that area once owned this unusual designer’s hat that features light blue bird feathers. 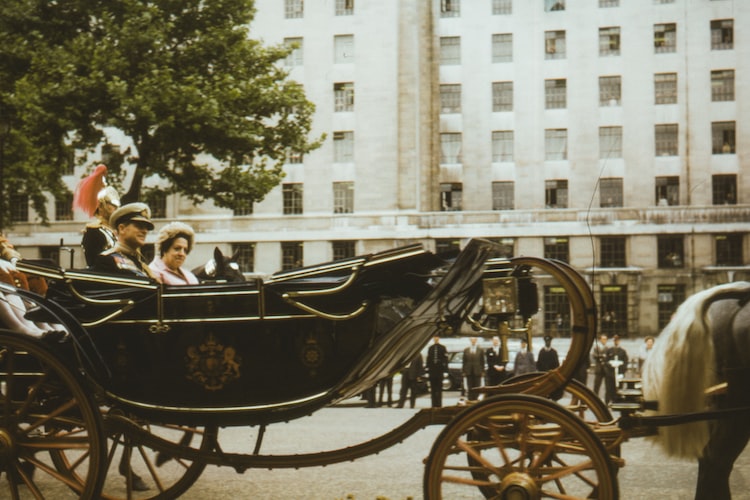 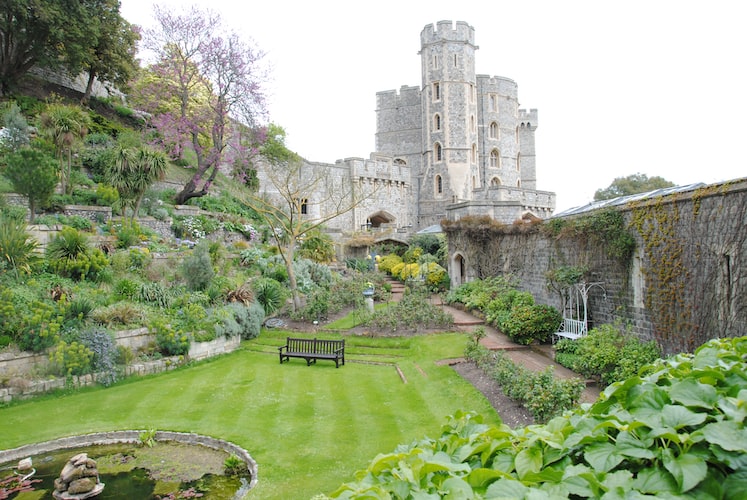