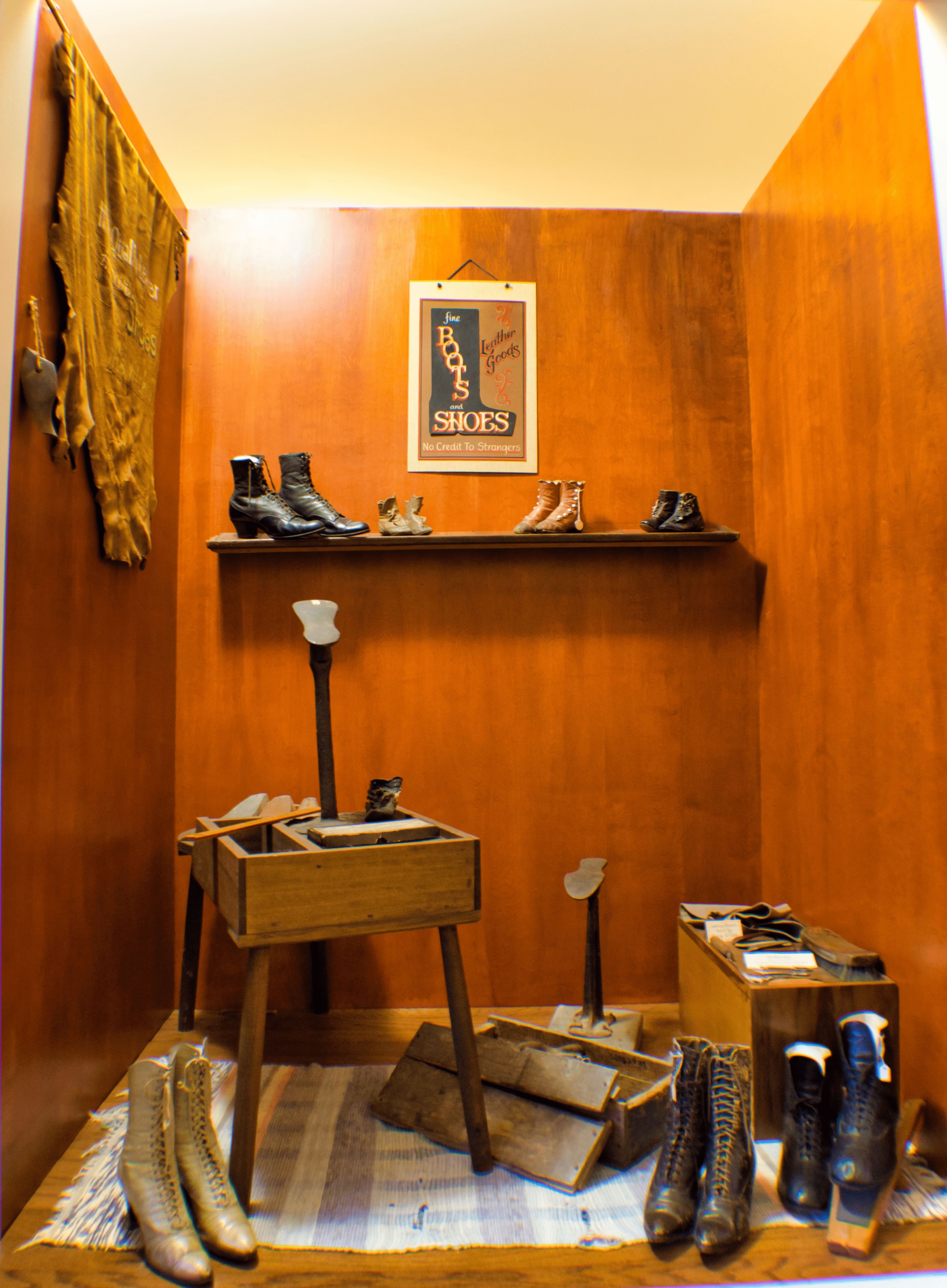 
This display reflects some of the items that may have been found in Archie Burn’s Shoe Shop located in Ashland, Ohio during the 1930’s and 1940’s. A custom shoe maker of that time would often sit at a cobbler’s bench, similar to the one in the display. There are several shoe forms, leather cutting tools, shoe hooks, button attaching kits and shoe horns displayed Shoemaker’s of the 1930’s and 1940’s were more likely to repair shoes than make a custom pair. Often the soles would wear out first and would need to be replaced. This was actually beneficial to the customer since the upper leather portion of the shoe was already broken in.

Prior to the 1800’s shoes were made one at a time by hand, often by groups of shoemakers, or cobblers (also known as cordwainers). Customers would come to the shop to be measured for shoes and the shoemakers would divide the tasks so that a pair could be made in one day.

The many wars and conflicts across the world during the 1800’s and the need to keep soldiers well-heeled made it necessary to develop a system for the mass production of shoes that were cheap and durable. The industrial revolution brought about the development of steam powered rolling machines to harden the leather, cutting machines, riveting machines and finally the sewing machine. These technologies allowed shoes to be mass produced at a reasonable cost.

The shoemaker in Ashland at the turn of the century could work with a variety of materials including leather, jute, cotton and other materials. Whether they repaired an existing pair of shoes or made a custom pair, it took almost four years to learn the trade and to be considered a journeyman. Today, shoe repair may not seem like very big business, but many of these individuals represent multiple generations in the shoe repair business, and business tends to be brisk during periods of recession, when people seek out cost cutting measures. 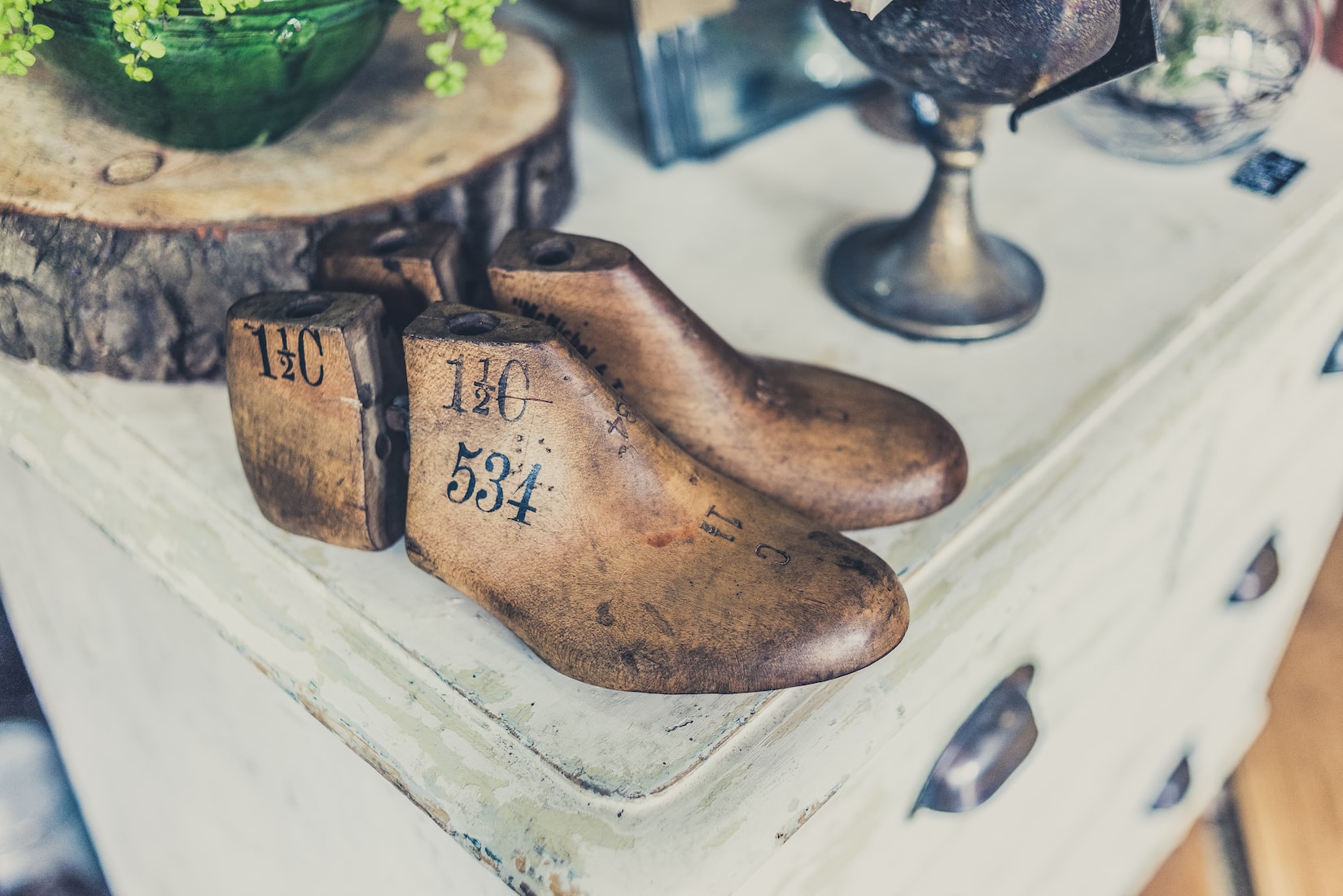 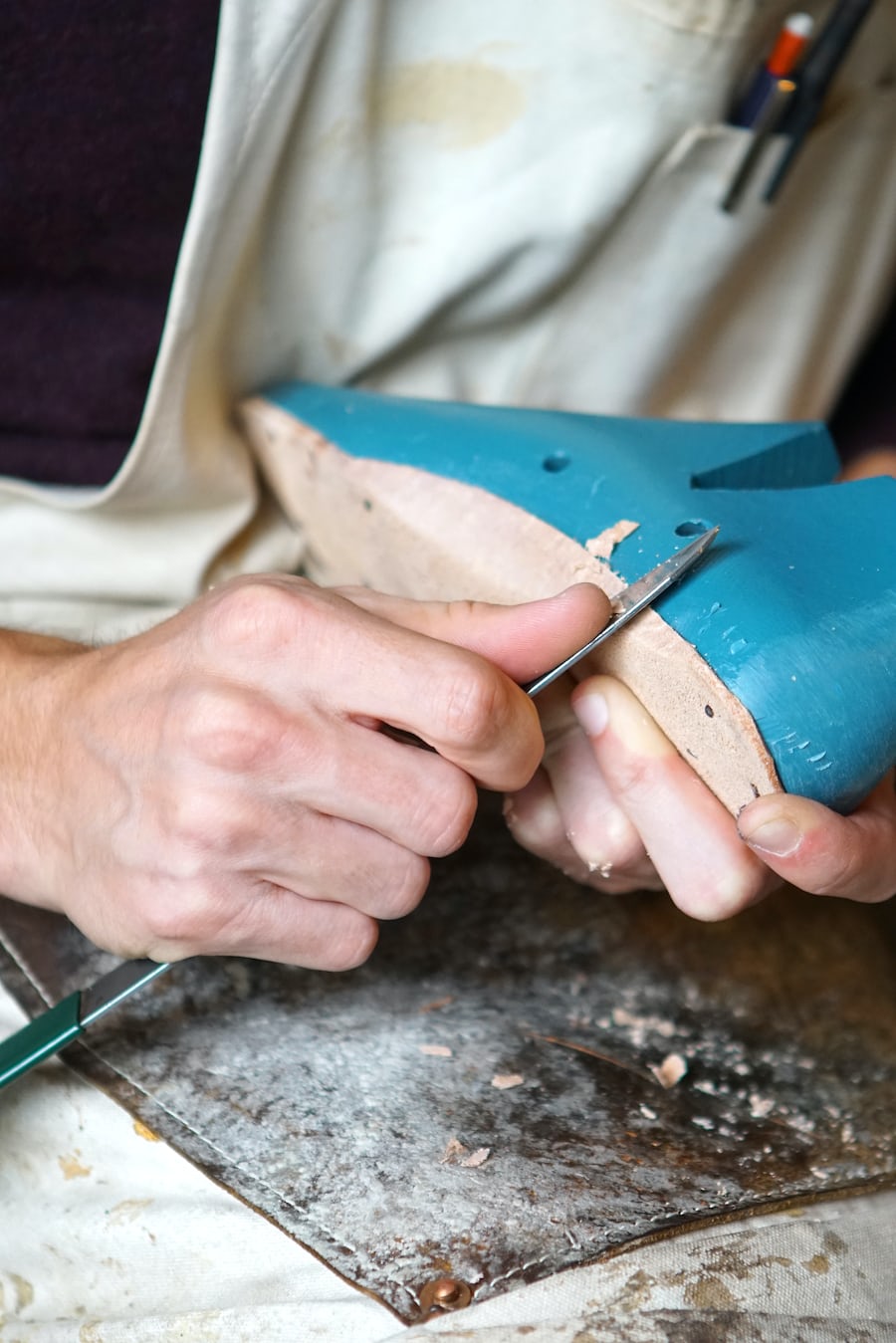